Spankable Bottom Of The Week


The Minnesota Vikings football team has absolutely sucked this year.  I mean, they've been horrible.  The defense can't stop anybody, we have a starting QB who, as near as I can tell, isn't anywhere near being an NFL-caliber quarterback (he makes an accurate long pass about once every 5 games), our star running back has been hurting and not running like he's capable of doing.....I could go on, but it would only make me crazy.

The only good thing about this football season is that we played a Thursday night game not too long ago.  Yes, we actually won that game, but I was actually more interested in the lovely lady who sang the theme song for the show. 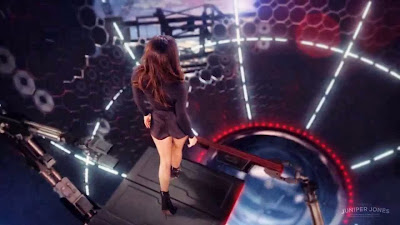 I did a search on Google and found out her name is Priyanka Chopra, an actress from India who is now turning her focus to music.  Here's another picture: 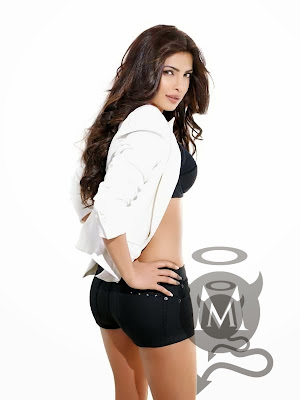 I was all set to pronounce her Dr. Ken's Spankable Bottom Of The Week--but then, thanks to the vagaries and quirks of search engines, while browsing for pictures of Priyanka I came across some photos of  this lady: 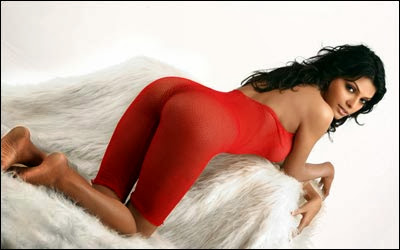 Her name is Sherlyn Chopra.  She, too, is an actress from India and has appeared in Playboy magazine, one of the first women from India to do so.  Here's another photo: 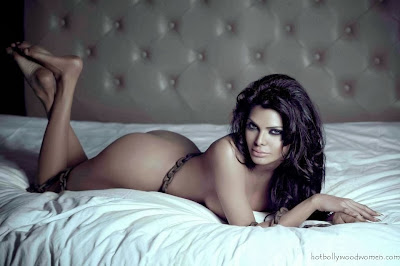 I was about to change my mind and name her as Dr. Ken's Spankable Bottom Of The Week--but then, thanks to the vagaries and quirks of search engines, while perusing pictures of Sherlyn I came across this picture of a lady named Parineeti Chopra, who not only is an actress from India but is also a cousin of Priyanka Chopra: 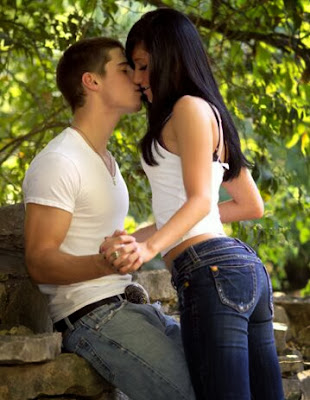 Look--I'm a busy man.  I don't have time to chase down every thread that a search engine throws at me.  So, here's the deal:  if you're of legal age, an actress from India, and your last name is "Chopra"--you're Dr. Ken's Spankable Bottom Of The Week.