I wound up creating two captions for the picture below, and couldn't decide which one to use--so I thought I'd post both of them and let you pick the one you like the best! 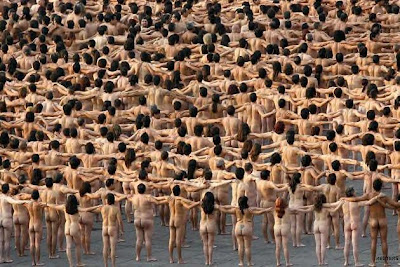 And The # 1 Reason To Give Someone A Birthday Spanking.... 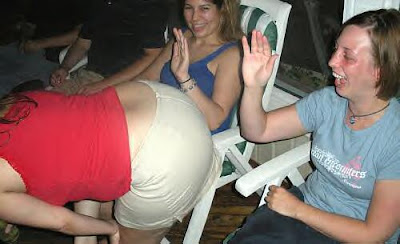 Maybe It's Just My Imagination....

Let's see--one person has the legs wrapped up, the girl on the right has a deathgrip on an arm....you'd almost think this person didn't WANT a birthday spanking..... 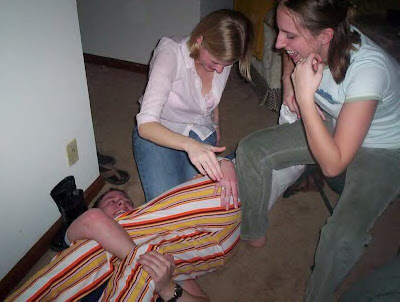 And No Grass Stains

You know, there's nothing wrong with an outdoor birthday spanking....... 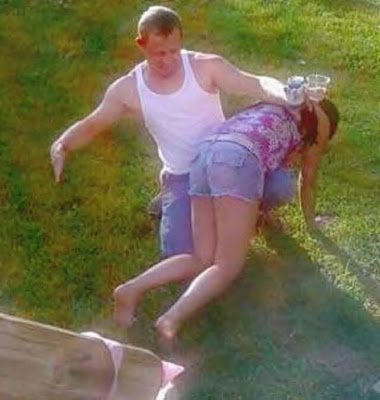 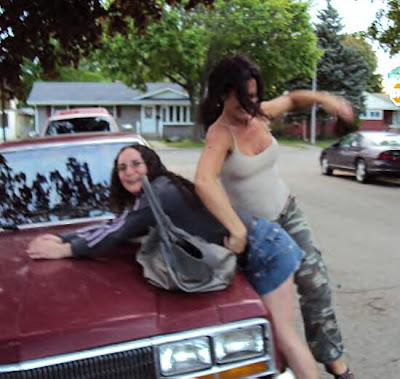 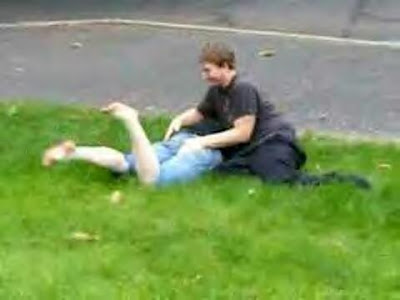 ....but seriously, wouldn't it be better to go indoors where you can pull those pants down or the skirt up and do it properly? 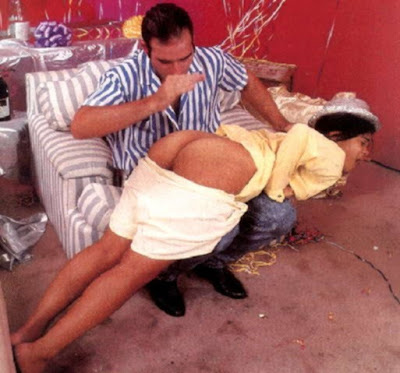 Xanth is a land of magic....and puns. Lots and lots of puns.

Xanth coexists with our world, which the citizens of Xanth call "Mundania". It is most easily accessible around peninsulas, but the actual entrance points can be hard to find. Over the years, there have been a few Mundanes who have stumbled into Xanth, but once there, they're not always able to find the way back. Xanthians have no trouble crossing over into Mundania, but for the most part, they don't want to. Magic exists in Xanth--everyone in Xanth has one magical ability, or talent. There is no magic in Mundania, so why go there?

The land of Xanth is the creation of author Piers Anthony. It started out as a trilogy, beginning with the first book, A Spell For Chameleon. The books proved to be popular, so the "trilogy" got expanded. At last count, there were 34 novels in the Land of Xanth series, with number 35 being readied for a 2011 release, and number 36 being written.

The land is populated by normal people (well, "normal" except for that magic thing), along with all manner of fantasy creatures--Ogres and Elves, Centaurs and Harpies, Golems and Zombies, Fauns and Satyrs, Dragons, and the odd Mundane or two who have taken up residence. It is, for the most part, a pretty innocent place. Children are protected from the "Adult Conspiracy", which includes the secret to summoning the stork.

One thing Xanth doesn't seem to have much of--and here I drag this dissertation back to the overall theme of this blog--is spanking.

Of the 28 books I've read so far, I can vaguely recall one young princess improving her behavior after recognizing a certain look from her mother. The last time that happened, her mother cast a spell on a hairbrush that followed the young girl to her room, doing what hairbrushes usually do to naughty girls.

So it was with some surprise that I found a few small references to spanking in the 28th book of the series, Currant Events.

The heroine of the story is Clio, the Muse of History. She is on a quest and, during her travels, enlists the aid of Sherlock, a man from Mundania. On their journey, they pass a boarding school. In giving it a somewhat wide berth, they discover a tower and a young lady wearing a robe and a small crown calling for help. On page 177 and 178 of the paperback published by Tor Fantasy, she explains her plight:


<<"I'm a princess in distress," she said. "I got bored with boarding school and tried to run away, so the motherboard gave me detention and the fatherboard put me in here.">>


Clio and Sherlock figure out how to free her. The buxom princess, ever so grateful.......:


<<......flung her arms around Sherlock and kissed him resoundingly, her robes trying to fall open.
For some obscure reason that disturbed Clio. "You should return to boarding school," she said. "you don't want to be late for class."
"Oh, that's right," the princess said. "I might get spanked by the disciplinary board." She ran toward the school, drawing her robe back together.
"They probably enjoy spanking her," Sherlock remarked.
"I don't understand."
"Fortunately. It's a Mundane thing. We had better move on.">>


A little later in the story, Clio confesses to Sherlock that she likes him as more than just a travelling companion. He tries to point out a few things that might be a problem, but Clio once again tells him, "I don't understand." On page 193, he replies:


<<"That is perhaps an appealing thing about you. Neither did you understand my remark about the disciplinary board enjoying spanking the princess."
"That's true. Do you care to explain?"
"The princess was a buxom lass. There are men who might like to touch her bottom under the pretext of discipline. Spanking has a special reputation when it applies to big girls.">>


Boy, ain't that the truth!

I have yet to finish the book, but if the other books in the series are any indication, that's probably all the spanking talk there is. However, as I read on, if I discover I'm wrong, I'll be sure to let you know!
Posted by Dr. Ken at 2:28 AM 2 comments:

For all my readers in the United States--have a safe and sane holiday this 4th of July! 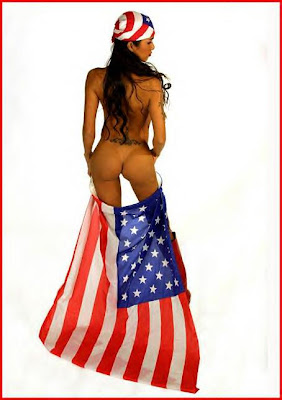 It occurs to me that I still haven't finished my Top 10 Celebrity Fantasy List. That's the one that often gets posted on the message boards--you know, "If you could spank or be spanked by a celebrity, which celebrity would you choose?" For me, there's too many lovely and charming actresses that I'd like to spank to choose just one, so I always list a Top 10.

This year I put some restrictions on my choices. They had to be living (no dead celebs like Marilyn Monroe, for example), and they couldn't be reality stars (no Kim Kardashian, in other words).

The first two picks were both ladies I'd selected before for my list--in fact, they've been on the list so often, they just may have taken up permanent residence there. Rather than just keep recycling previous selections, I decided that the rest of the list should be comprised of new faces (and new bottoms).

I got as far as number 8, and then, quite frankly, I got stuck. I thought I had the names for the last two spots, and then I changed my mind about them, and then I couldn't decide who to name. I could have gone back to some old, familiar selections, like Penelope Cruz or Salma Hayek (Salma is another one of those who could be issued a lifetime membership card to the list.)
But again, I rejected the idea, wanting to try and come up with somebody who hadn't made the list before.

I was watching late night TV when I finally figured out who should fill the Spankable Celebrities #9 slot. I'm surpised I didn't think of her sooner. Not only is she a good candidate, but she's one of the only names on the list that has actually been spanked on camera! 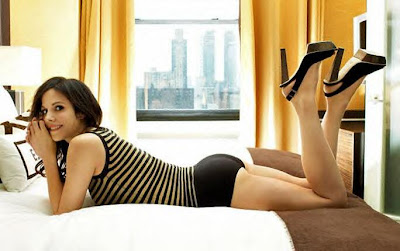 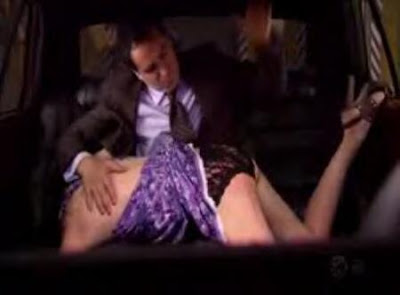 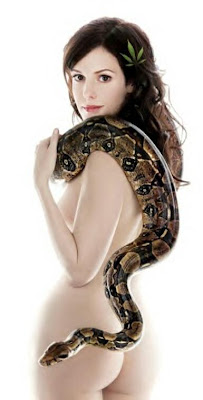 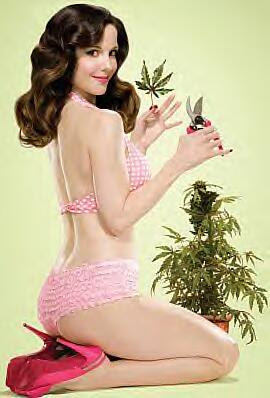